High Expectations for Biotech M&A in 2019 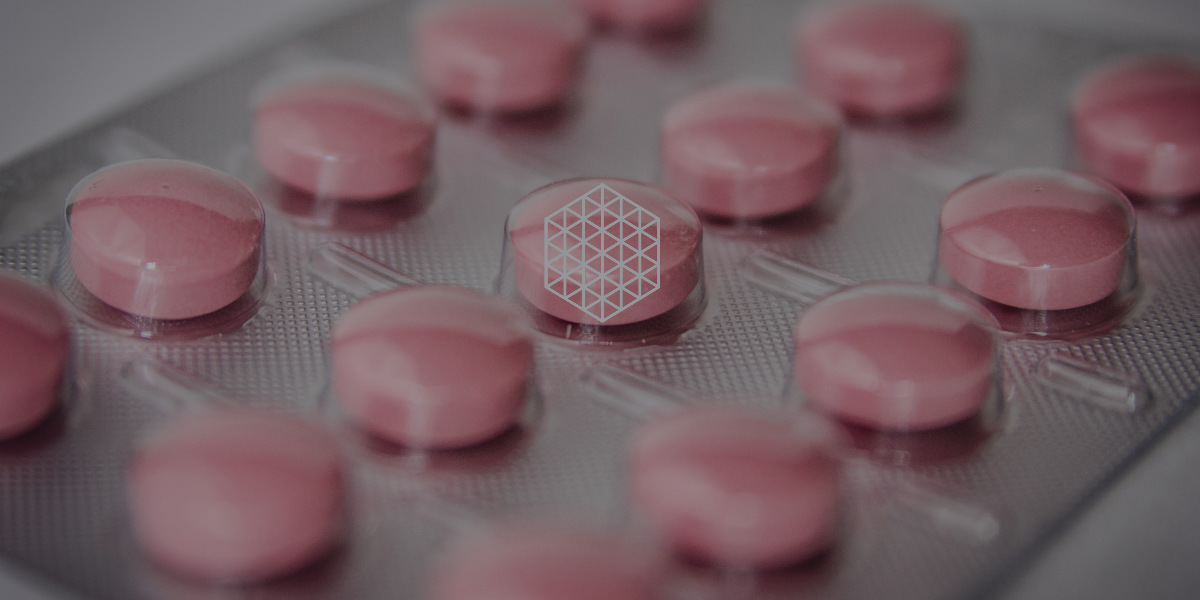 The Biotech M&A space is having a strong start to 2019 with the buyout of Celgene Corporation (CELG) and Loxo Oncology, Inc (LOXO). It appears that fears of a “biotech bubble” have been assuaged as industry leaders and law firms in the space express confidence for deal making in the sector. The law firm Baker McKenzie reported that they expect a 7% increase in health sector deals compared to the 5% drop in 2018. Investors should pay attention to rumored acquisition targets to capture potential alpha opportunities.

The substantial funding from VC and PE investors in the healthcare sector is a second indicator of upcoming M&A activity. According to Pitchbook, healthcare startups received over $26 Billion in VC funding in 2018. This capital, along with innovation in healthcare, is likely to support increased M&A activity.

Recent news reports have suggested the following companies as takeover targets in 2019. Interestingly, Accrete’s Rumor Hound for M&A has been picking up actionable M&A rumors - in some cases as early as February 2018 - surrounding these companies.

Biotech M&A deals are notoriously difficult to predict, but by tracking rumors from low-popularity, high-reliability digital sources, investors can get an edge on the competition and stay ahead of market-moving rumors. Such unconfirmed rumors, which originate from low-popularity sources are often ignored by institutional investors, have the potential to move stock prices and present significant alpha-generating opportunities.

It would be impossible for even an army of human analysts to continuously monitor hundreds of thousands of digital sources (blogs, chatrooms, social media posts, etc.) and figure out which sources most reliably publish market-moving M&A rumors. By leveraging Accrete’s continuously learning intelligent web-crawling platform, Rumor Hound gives investors a unique edge. Traders can offload the cognitive burden of staying ahead of market-moving rumors in the biotech/healthcare space by using Rumor Hound as a digital employee that continuously works to increase awareness and generate high-quality stock trading ideas.

Accrete’s Rumor Hound product also picked up high- reliability M&A chatter surrounding Celgene 302 days ahead of the deal announcement with Bristol Myers Squibb (BMY), none of which came from high-popularity sources such as Bloomberg, CNBC, and Reuters. Additionally, Rumor Hound picked up high-reliability M&A chatter about the Loxo Oncology deal 219 days ahead of the merger announcement.

Accrete’s Rumor Hound picked up 70 rumors surrounding the Celgene (CELG) acquisition with a lead time of 302 days before the deal announcement on January 3, 2019.

Put Rumor Hound to work for you and unlock hidden alpha-generating insights buried in digital media.

Looking for good stocks to buy right now? Find out how Rumor Hound can help you generate alpha in the digital age of markets.