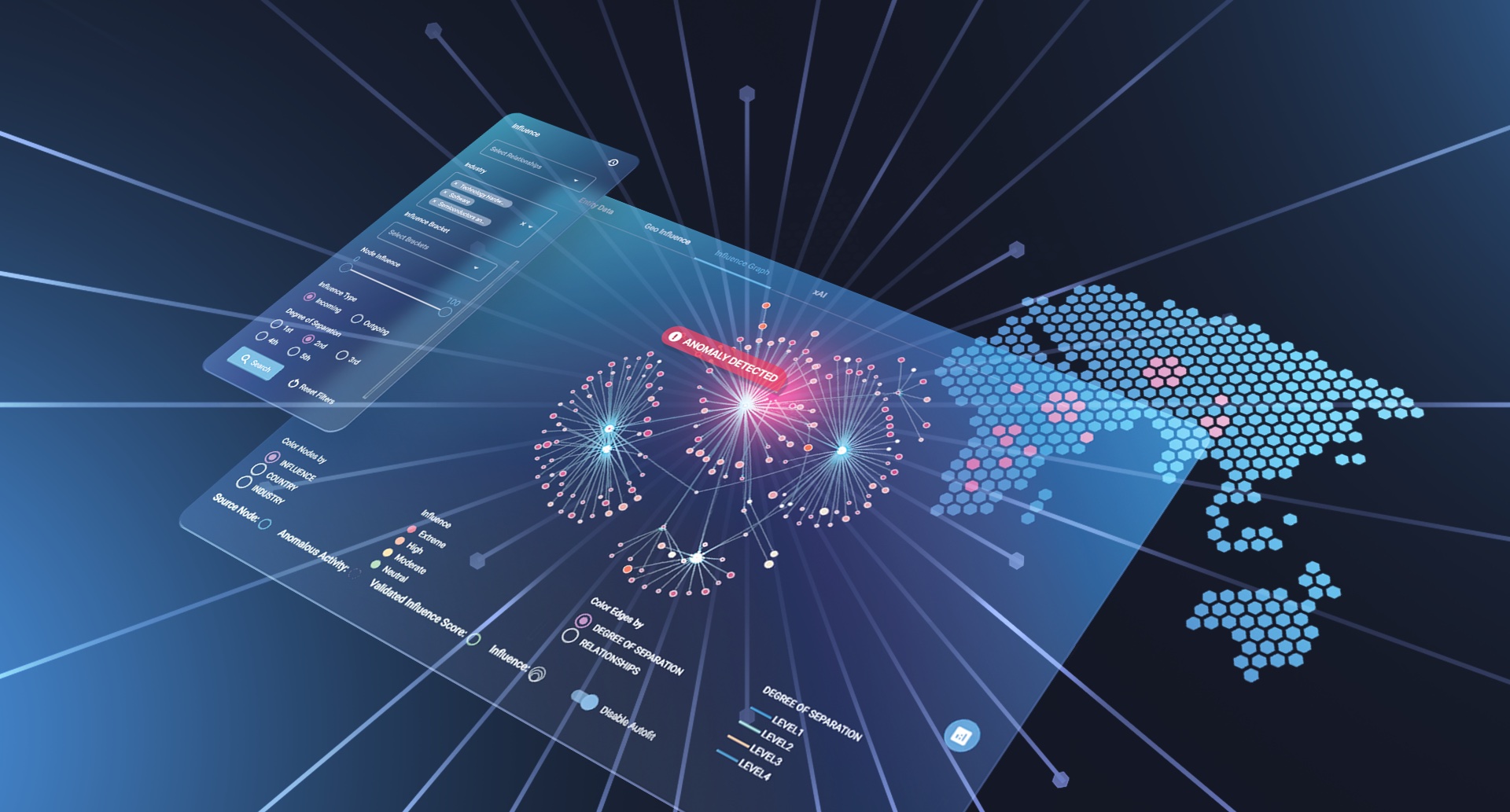 "We are at the dawn of an entirely new type of conflict driven by rapid advances in artificial intelligence. Whereas nuclear proliferation threatened entire populations, AI proliferation individualizes warfare by manipulating targeted groups through digital means. Using AI, bad actors can propagate disinformation to exploit ignorance and weaken civil society causing billions of dollars of damage to the U.S. economy," commented Prashant Bhuyan, Founder, CEO, and Chairman of Accrete, Inc. "As a prime defense contractor licensing configurable dual-use AI software directly to the DoD, Accrete is in a unique position to scale its business with the Defense, Intelligence, and Special Operations communities, as well as other government and enterprise customers, and bolster national security as well as intelligence competitiveness in previously unimaginable ways."

In 2020, the Defense Innovation Unit (DIU), which former Defense Secretary Ashton Carter established in collaboration with former Google CEO Eric Schmidt to strengthen U.S. national security by accelerating DoD adoption of commercial technology, awarded Accrete with an Other Transaction Authority (OTA) Prototype contract after Accrete outperformed 65 other companies in a competitive review. The DoD accepted the Argus prototype within 15 months, and Accrete worked closely with the DIU and the DoD to transition the OTA Prototype contract into a first-of-its-kind multi-year Production OT AI software licensing deal.

"We are extremely excited to announce this award, especially as this is the first production OTA that our DoD customer has ever awarded. There are very few start-up technology companies that successfully navigate the extremely challenging OTA process through prototype acceptance and transition into a multi-year production OT software licensing agreement. Our success is a testament to the efficacy, scalability, and configurability of our AI technology and, more importantly, to our employees' relentless focus on providing solutions that are tightly aligned with end-user requirements. As we continue to scale, Accrete looks forward to providing its growing customer base with powerful dual-use AI solutions that not only drive efficiency through the automation of analytical work but also produce mission-critical insights beyond human capacity.”

"Based on Argus' blazing speed and scale, in seconds, analysts will be able to research and visualize complex relationships that would have taken at least a month of steady research and annotation. Within the framework of the DoD's acquisition risk review process, Argus will enable supply chain risk analysis to be more efficient and effective while delivering enhanced value at a lower cost per insight."

Accrete's continuously learning AI technology enables the templatization of analytical workflows. Templates such as Argus for Threat Detection learn from sparse data and are configurable for use cases including supply chain influence, social media intelligence, reverse engineering, and logistics disruption for both government and commercial customers. In addition to helping the DoD predict bad actors that may be intentionally obscuring identities to influence the supply chain, Argus has also been enabling the U.S. Air Force to reverse engineer binaries from microprocessor manuals to detect vulnerabilities in firmware.

Accrete's mission is to create AI so powerful that it amplifies human reasoning and enables government entities and commercial enterprises to grow in previously unimaginable ways. Accrete, founded in 2017, delivers configurable dual-use AI solutions that automate complex analytical work for both government and enterprise customers with a focus on defense, intelligence, and cybersecurity. Accrete has 128 employees globally and is headquartered in Lower Manhattan with offices in Alexandria, Va. and Wellesley, Mass. For more information, visit www.accrete.ai.