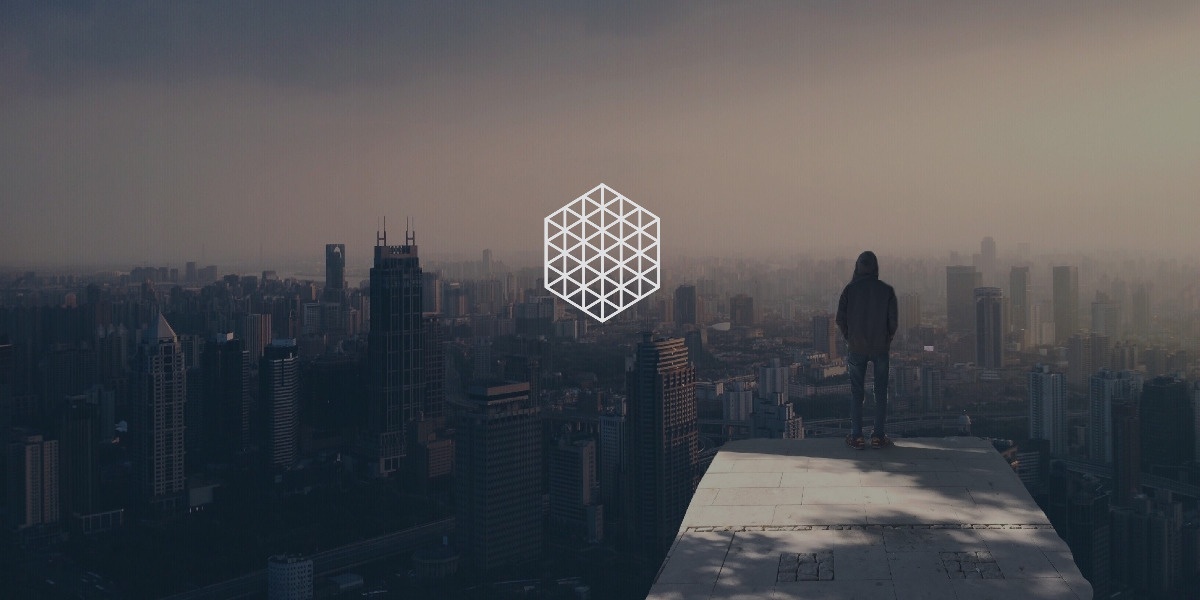 In the Pixar film Toy Story, Woody – the favorite toy – worries he’ll be replaced by a flashy new toy in the form of Buzz Lightyear. But after Buzz’s ‘bells and whistles’ help save the day, Woody comes to embrace his presence in the toy hierarchy rather than feel threatened by it. As technology continues to evolve at a breakneck pace, financial analysts are fast becoming ‘Woodys’ in their own right. Once the favorite sons of Wall Street banks and investment firms, analysts are now in fear of being replaced by the newest, flashiest toy on the market: AI.

Their anxiety isn’t baseless – AI can perform specific cognitive tasks exponentially faster and more accurately than even an army of human analysts, and isn’t prone to the same biases that all-too-often cloud human judgment. In fact as human bias worsens with time, AI tools seeded with domain specific expertise actually learn and work to iteratively remove bias. While it takes humans extraordinary amounts of education and experience to develop expertise in a specific domain, machines struggle with generalization, not specialization. Effectively, specialized AI scales human expertise.

We are already seeing the number of analysts at investment funds shrink by as much as 10% since 2012, according to a 2017 FT report. The recent passage of the EU’s Mifid II, and the rollout of UBS’ trading platform, Neo, underscore this very paradigm shift anchored in the promise of cognitive automation and AI and facilitated by the digital explosion. Gone are the days when banks and brokerages could assemble an army of human analysts that would, under the assumption of normality and investor rationality, identify a handful of simplistic factors to make sense of financial markets. Today, by computing vast volumes of unstructured data, specialized AI can help humans see market behavior for what it truly is- extraordinarily complex non-linear dynamics driven primarily by irrational and biased human behavior and incentives.

Play with wall street's latest AI  toy and see what it can do when it comes to identifying credible M&A rumors. Request your free Rumors Report

While the current dynamic sounds a bit like the plot of a dystopian sci-fi flick, the near-term result of AI’s influence is likely to be more Toy Story than The Matrix. For one thing, AI’s limitations are still quite glaring. While the instrument is adept at transforming unstructured into actionable intelligence in specific contexts, human experts are still needed to not only seed machines with domain specific understanding, but also to provide feedback and guidance so that the AI can learn what is truly important. In other words, AI can lead us to water, but it can’t make us drink (yet). If and when we achieve anything remotely close to General Artificial Intelligence, it will be a function of compounded knowledge extracted by countless specialized AI's surfacing higher order patterns and relationships that would be impossible for humans to see using traditional intelligence and tools.

For now, human hands are still needed to push and pull the levers of decision-making. What specialized AI can do – and do extremely well – is scale human expertise and help human experts make much more informed decisions when pushing and pulling those levers. Additionally, due to high classification accuracy that leads to predictive insights, owners of specialized AI are incentivized to provide visibility into the reasoning behind outputs, something that is too-often shrouded in secrecy when strictly human decision-making is at play (investment firms aren’t exactly known for their transparency when it comes to originating analyst reports. This is an area in which AI can greatly improve upon). Black box outputs are also a problem with those that claim to have AI products and solutions but seem to ‘boil the ocean’ and attack general problems without attribution or reproducible research.

So as financial analysts continue to drown in new and alternative data source, the attrition rate of overburdened, under-performing analysts will continue climb. Yet specialized AI can actually buttress the position of analysts in the Wall Street hierarchy by scaling their capabilities and equipping them with super-intelligence.

Thanks to domain-specific machine learning, analysts can uncover hidden insights which would never have been possible otherwise. Which means Buzz Lightyear is here to stay. But far from feeling threatened, human analysts should rejoice; AI will afford early movers the greatest advantages.

As Buzz would say: “To infinity… and beyond!”

To learn more about how AI and unstructured data are reshaping the investment landscape, visit us at www.accrete.ai.