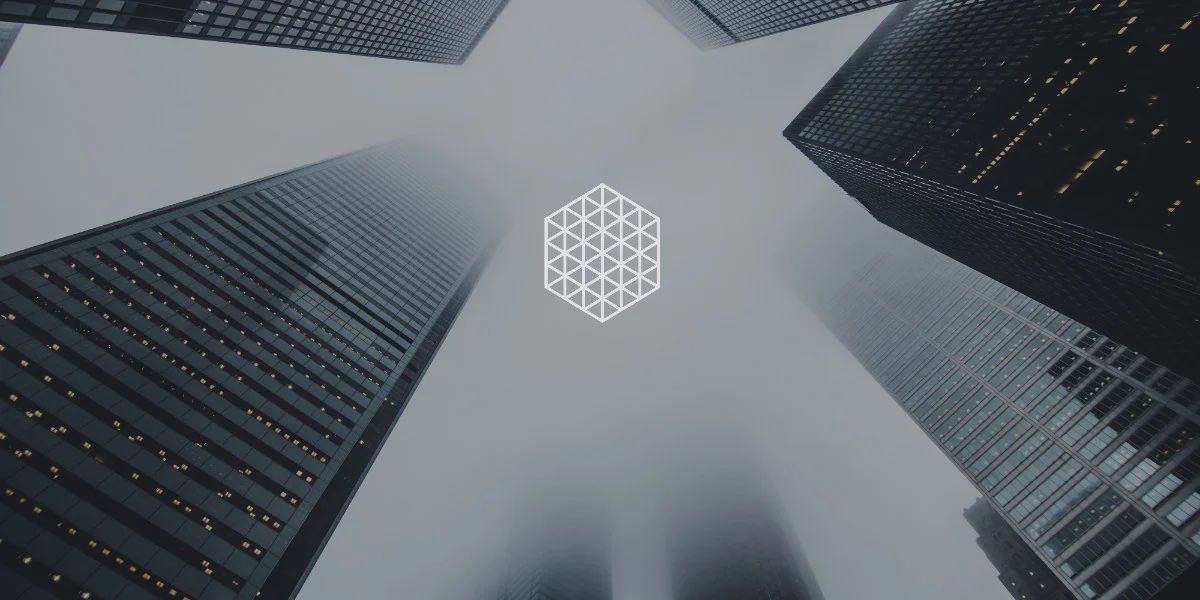 Accurate prediction is at the core of making profitable trading decisions in the mergers and acquisition space. However, seeing into the future is no simple task because there are too many sources from which M&A rumors emanate- there are too many variables to factor in. Without the right knowledge and understanding, it’s impossible to accurately predict which rumors are most likely to impact a stock’s price.

The M&A space has reached record activity this year and with rumors swirling around companies across so many industries and sectors, it’s difficult to know which ones should be taken seriously. For example, M&A rumors about Tesla ran wild this month following a series of tweets from Elon Musk, but how do you determine what level of confidence you should place on such rumors in terms of potential impact on Tesla’s stock price?

How can you generate excess returns from M&A rumor activity?

Take the example of weather forecasting. People have been predicting the weather for ages using techniques such as weather almanacs or cloud patterns. However, as technology improved, people were able to make much more accurate predictions based on barometers, humidity levels and other factors. If historical data showed that it rained 60% of the time and that the barometer reading and humidity levels were above a certain threshold, and if these variables were above this threshold in the future, we can say with 60% confidence that it will rain. Similarly, to make a prediction about how a rumor will impact a stock’s price, you can examine certain characteristics of a rumor and predict how much a particular rumor may impact a stock’s price with a certain level of confidence based on patterns in historical data. The key to finding predictive insight in M&A rumors is to generate a novel set of factors to model by using AI to automate the cognitive process of identifying actionable M&A rumors that most often emanate from low credibility sources.

The difficulty in using traditional human intelligence to predict stock price from M&A rumor activity is that it’s impossible for humans to keep on top of an exponentially growing universe of digital sources that may contain M&A rumors. There are simply too many factors for a human mind to process. This is where Artificial Intelligence can augment human intelligence. An AI that can read, understand, and learn from vast volumes of text within the specific context of M&A, has the super human ability to surface higher order patterns buried in the nuances of language. Using a multi factor model based on outputs generated by specialized AI, Accrete’s Rumor Hound M&A accurately predicts the likelihood with which an M&A rumor will move a stock’s price to a particular target threshold over the next 10 days or until the next rumor comes out.

Rumor Hound identified 384 M&A rumors in August. Even with no predictive modeling, sourced rumors, on average, yield a positive expected return of 4.7% in excess of sector specific benchmarks over the following 10 days or until the next rumor. Moreover, using over a dozen AI generated factors, we’ve created a model that forecasts the potential price impact of each rumor over the next 10 days or until the next rumor. In August, 23 companies achieved forecasted price impact targets.

Although our goal was to initially create an AI that could identify market moving M&A chatter to generate alpha, we’ve found that Rumor Hound has also been very successful at identifying deals before they are announced. As Rumor Hound continues to automatically grow its awareness at an exponential rate and learns how to detect increasingly subtle nuances in M&A related chatter, Rumor Hound is identifying yet-to-be announced deals with lengthening lead times. For example, in August, there were 4 deal announcements that Rumor Hound had previously identified with an average lead time of 115 days from the initially sourced rumor.

To learn more about how Rumor Hound for M&A can help you generate alpha, please visit the Rumor Hound product details page at: https://www.accrete.ai/rumorhound/