How unconscious bias leads to underperformance, and what investors can do about it! 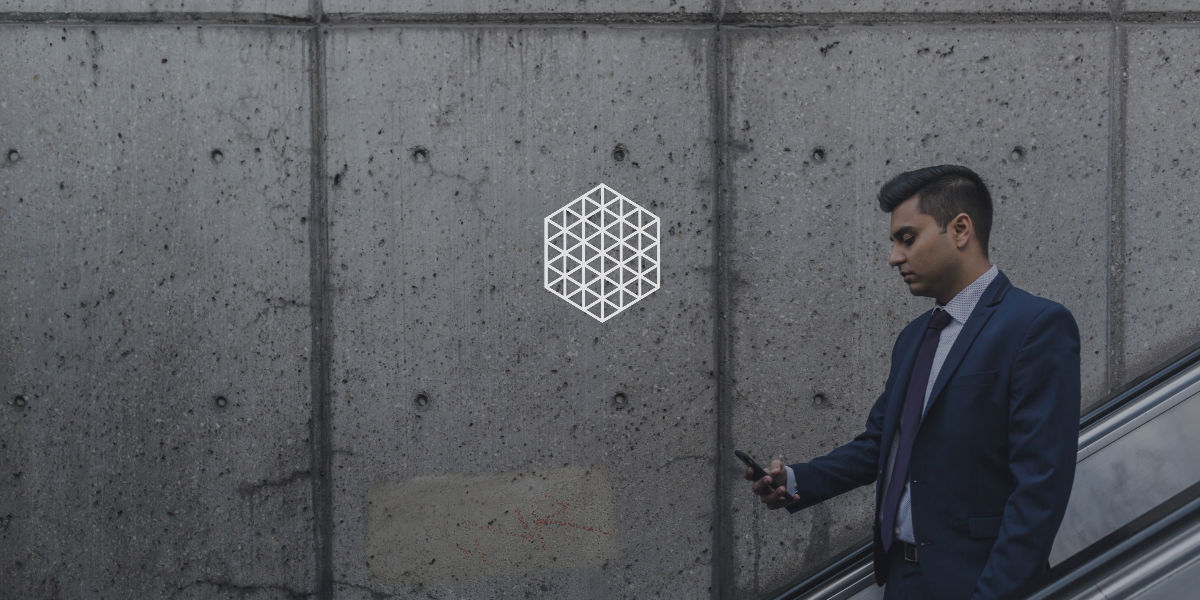 In December 2016, The Economist studied equity analyst ratings for all stocks in the S&P 500 index. According to the study, 49% of the ratings were "buy/outperform,” and 45% were "hold/neutral." Only 6% of all ratings for the S&P 500 in 2016 were "sell/underperform.” Yet during that same year, nearly half of all S&P 500 stocks underperformed the market index, and a full 30% were in the red.

“The investor’s chief problem – and even his worst enemy – is likely to be himself.”

How did the analysts get it so wrong? Are they ill-equipped to properly research and analyze a given company, or is there another hidden factor at play?

Analysts – like the rest of us highly-evolved humans – are prone to bias. Perhaps it's the fact that they immerse themselves in the specific sectors they cover that leads them to unwittingly ‘place the blinders on’ when recommending certain stocks within those sectors. Or perhaps it’s that public companies receive thousands of requests from analysts each year to attend company events with high-level executives, and those with “sell” ratings don’t often make the cut – so analysts are incentivized to be more positive about a stock than they otherwise might be. Whatever the reason, the fact remains that eventually these human analysts fall prey to the very human failings which we are all subject to; namely irrational, unconscious bias.

As any Investment 101 student will tell you, the ability to behave rationally when making investment decisions is a key component of long-term profit maximization. There is just one problem: as human beings, we are clouded by internal biases which obscure our reasoning and disrupt our otherwise dispassionate mental thought processes.

Why do some managers succumb to The Disposition Effect (a behavioral finance anomaly whereby investors sell shares of winning stocks and hang onto the dogs for far too long), while others are fully-capable of maintaining a clear head even in the face of stark gains or losses? Reaching that heightened level of self-awareness could ultimately mean the difference between long-term market under or over-performance, which is exactly why unconscious bias needs to be examined in greater detail.

Recognizing Our Tendencies Towards Bias

So what are these primitive, unconscious biases, and what can we do about them?

Some of the most popular forms of bias are Confirmation Bias (unconsciously seeking out facts that support our beliefs, and by extension disregarding counter-evidence), Familiarity Bias (preferring that which is familiar, such as investments in one’s home country), Herd Mentality (following the “wisdom” of the crowd) and Loss Aversion (overweighting the impact of losses as compared to gains). These biases are buried in our unconscious minds, and express themselves through impulse and emotion that inevitably cloud the judgments of even the most rational investor.

Take the 2016 multi-university study which found statistical evidence of a type of analyst bias called ‘in-group bias.’ The study revealed that analysts tend to overestimate the earnings of companies headed by CEOs who share their gender, ethnicity and even political leanings. Since the vast majority of analysts are American males who identify as Republican, companies led by foreign-born females who identify as Democrat were more likely to deliver upside earnings surprises.

As if the very existence of these biases weren’t problematic enough, an extra layer of quicksand is added by the tendency of most people to view themselves as being objective (i.e. immune to bias). To wit, 93% of American drivers rate themselves as better than average.

This brings us to the uniquely human propensity to overestimate our abilities while simultaneously disregarding our flaws in reasoning. Sadly, this inclination is all too common, and it hinders our ability to correct for the very biases which are disrupting our rational thought to begin with.

Fortunately, there is a solution…

Just as humans are incapable of true objectivity, machines are also incapable of representing the truth without bias. To that end, Accrete builds smart investment tools that help investors overcome biases due to information overload, make better decisions and generate alpha. Our team has developed a process whereby machines correct for human bias, and humans in-turn correct machine bias (by tweaking their inputs), which further corrects human bias… and on and on until optimal decision-making is derived.

To find out more about the Accrete team and our approach to developing cognitive investment tools that can eliminate unconscious bias, fill out our Contact Us form. Or feel free to call us directly at +1-929-445-7294